Share on FacebookShare on TwitterShare on Linked InShare by Email

Merry Christmas to you and your family. ... See MoreSee Less

Share on FacebookShare on TwitterShare on Linked InShare by Email

This message is only visible to admins. 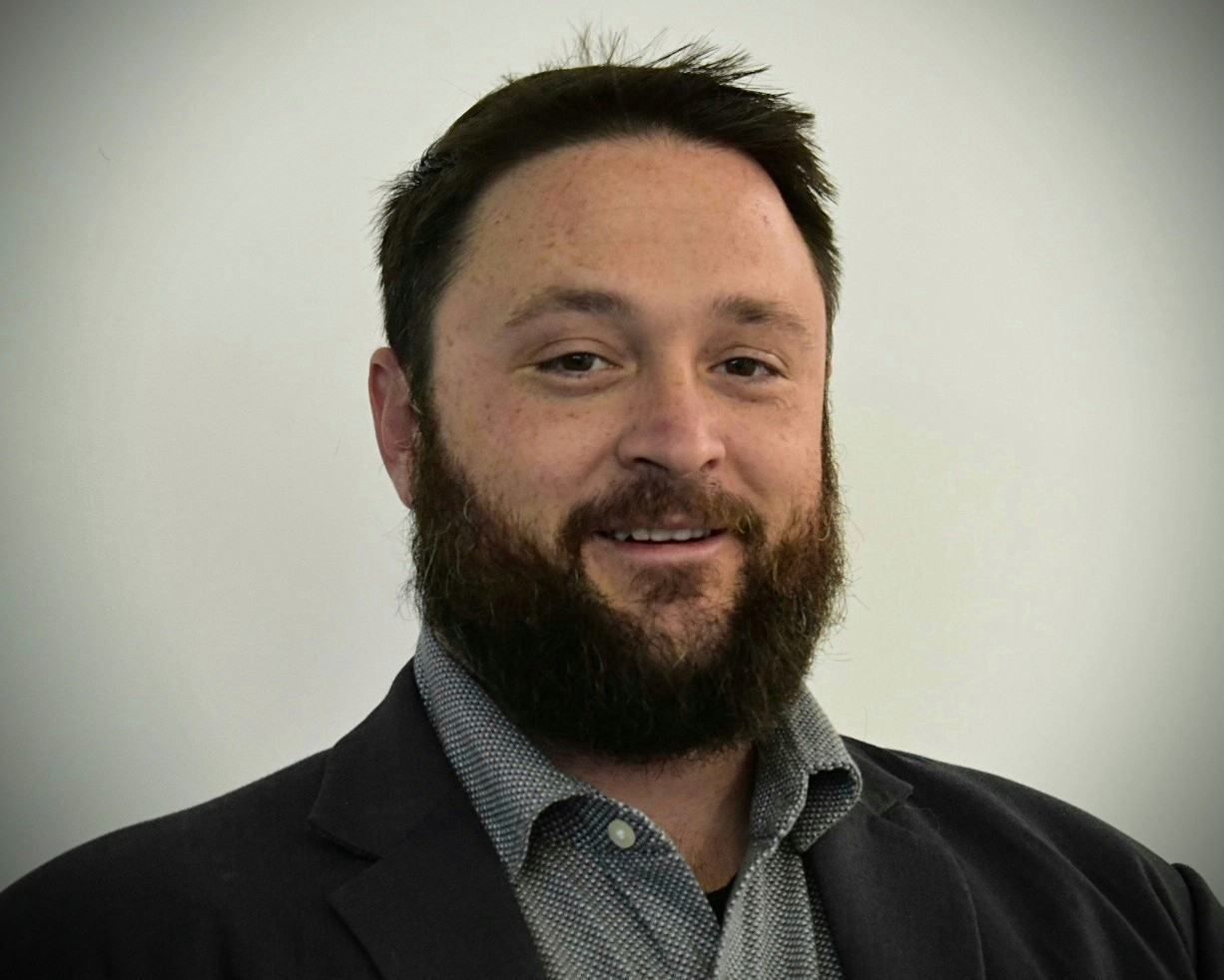 The Director – Keith Acuncius
Keith has been the Director of Bands at Rampart High School since June of 2014. Previously, Mr. Acuncius taught at Olathe Middle and High Schools in Olathe, Colorado. Under Mr. Acuncius’s direction the Rampart High School Marching band has continued a long tradition of excellence as finalists in the Colorado Bandmaster’s Association State Championships, and at the Bands of America Regional Championships in St. George, UT.  The Rampart High School Advanced Jazz Band has also received superior ratings and was a featured performer at the “Dazzle” Jazz Club in the Denver Metro area; the Rampart High School Winter Guard was the Scholastic A Champion in 2015 and won their class at the Winter Guard International Regional in Denver.
In his time as Band Director at Olathe Middle and High Schools, Mr. Acuncius was responsible for the growth and development of a band program that more than doubled in size.  He was awarded the Montrose County School District “Teacher of the Year” award in 2013.
Mr. Acuncius received his Bachelor of Music Education Degree from the University of Colorado at Boulder.  He earned his Masters of Music with an emphasis in Instrumental Conducting from Sam Houston State University in 2014. 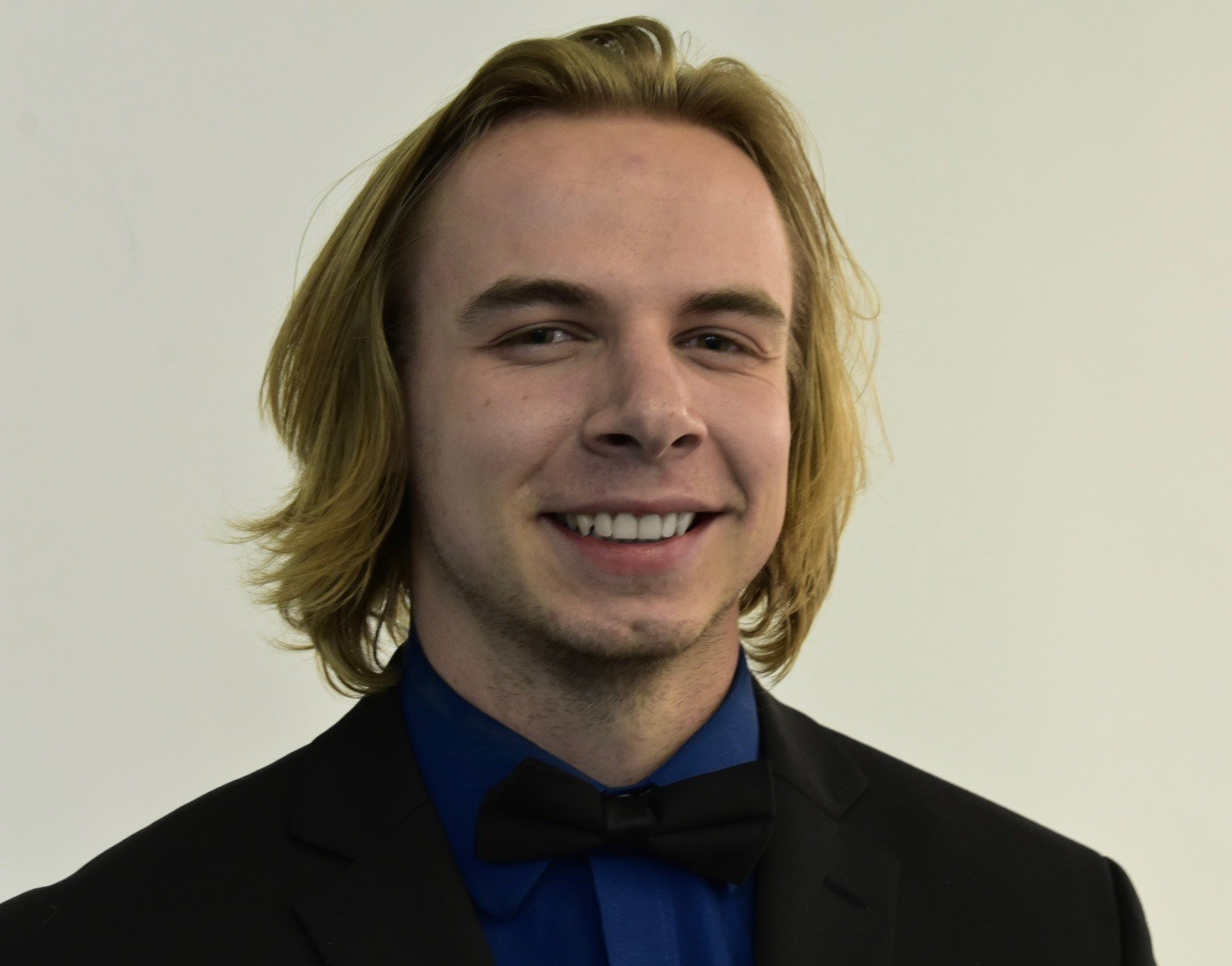 David began his full time teaching career as Rampart’s Assistant Director of Bands in the summer of 2021 where he leads the Jazz Ensemble, String Orchestra, Symphonic and Marching Band’s. Originally from Indiana, Mr. Altman worked as the Band Program Assistant at Boonville High School in Boonville, Indiana. During his time with Boonville, Mr. Altman ran the Jazz Band, Percussion Class, and co-taught both concert ensembles. Mr. Altman has also served as the Visual Caption Head and Choreographer for the 2019 ISSMA Class C State Finalist, Concordia Lutheran Marching Cadets from Fort Wayne, Indiana.
Mr. Altman is an alumni of the 2015-2017 World Class Drum and Bugle Corps, Carolina Crown. During his time performing with corps they received the 2015 Don Angelica Best General Effect Award, 2016 and 2017 Jim Ott Best Brass Performance Awards, and the 2016 John Brazale Best Visual Performance Award. Carolina Crown was the recipient of the 2015 DCI Silver Medal, and the 2016 and 2017 DCI Bronze Medals. In his last season Mr. Altman served as the euphonium section leader, prop crew captain, and CrownBRASS Social Media manager.
Mr. Altman completed his student teaching at Whiteland Community High School in Whiteland, Indiana under the mentorship of Peter Sampson. He received his Bachelors of Music Education Degree from Ball State University in May of 2020.

Our Staff
The Staff of the Rampart High School Bands are one of the most important attributes to the students’ success. With such a large and wonderful group of students, it is impossible for the director to give each individual student attention. The Staff are very talented and have many professional musical experiences. It is our privilege to have them work with our band.
2021-2022 STAFF:
DIRECTOR OF BANDS
Keith Acuncius
ASSISTANT DIRECTOR OF BANDS
David Altman
ENSEMBLE CLINICIAN
Jack Yonce
PERCUSSION INSTRUCTOR
Dalton Van Hook
AJ Hutchinson
COLOR GUARD INSTRUCTORS
Geoff Longo
MUSIC COMPOSER/ARRANGER
Evan VanDoren
DRILL DESIGN AND VISUAL INSTRUCTION
Evan Hinds